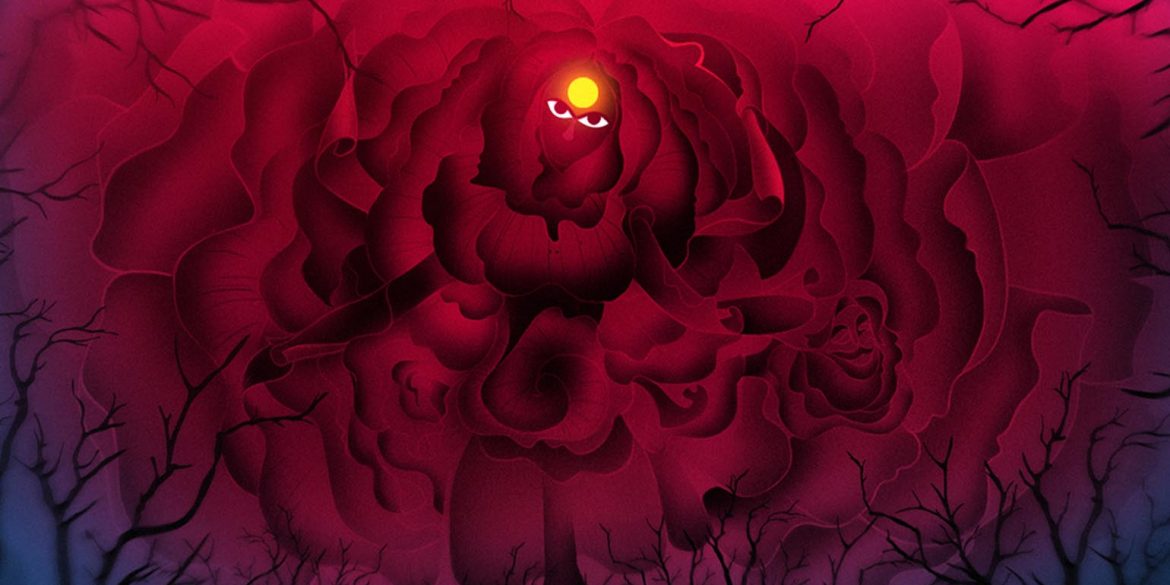 The story behind the fantastical title sequence of Bulbbul

A week ago, actor Anushka Sharma’s Cleanslate productions released their second production, Bulbbul—a fantasy period film set in 19th-century Bengal, on Netflix India. The story, albeit about violence and paranormal, unfolds poetically and has a viewer captivated right from the very beginning, literally from the title sequence. Designed by a talented team at FrameGame, a Mumbai based motion design studio, the title sequence compiles clues to the story in a spectacular animation that delivers the mood and lyricism of the film.

Every frame is illustrated to invoke curiousity and set premise for the film, even the pink to crimson colour treatment that was insisted upon by the director of the film, Anvita Dutt. “While doing title design we had not seen the graded version of the film, so to match her [Dutt’s] expectation without any reference was a challenge,” says Prasad Kelkar, creative director and animation head for the title sequence.

Dutt wanted the opening sequence to invite the audience into Bulbbul’s mysterious journey, and the design team was given a free hand to come up with unique concepts and design language for this title. The design team played with definitive elements in the story that become metaphors for transformation of the lead character. “When we heard the story there were few elements of the film which really caught our attention, which we thought would help us telling Bulbbul’s journey. It could be her transformation from a sweet little innocent kid to Maa Kali or blood moon, trees, an old temple, kash phool, toe ring, footprints etc. We used these elements and created the mood board keeping the storyline and genre of the film in mind, without giving away the story,” says Kelkar. 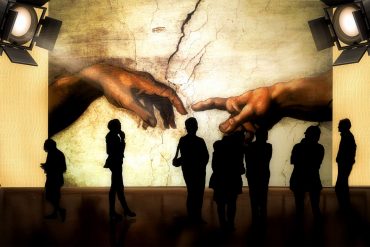 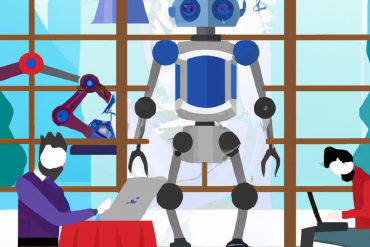