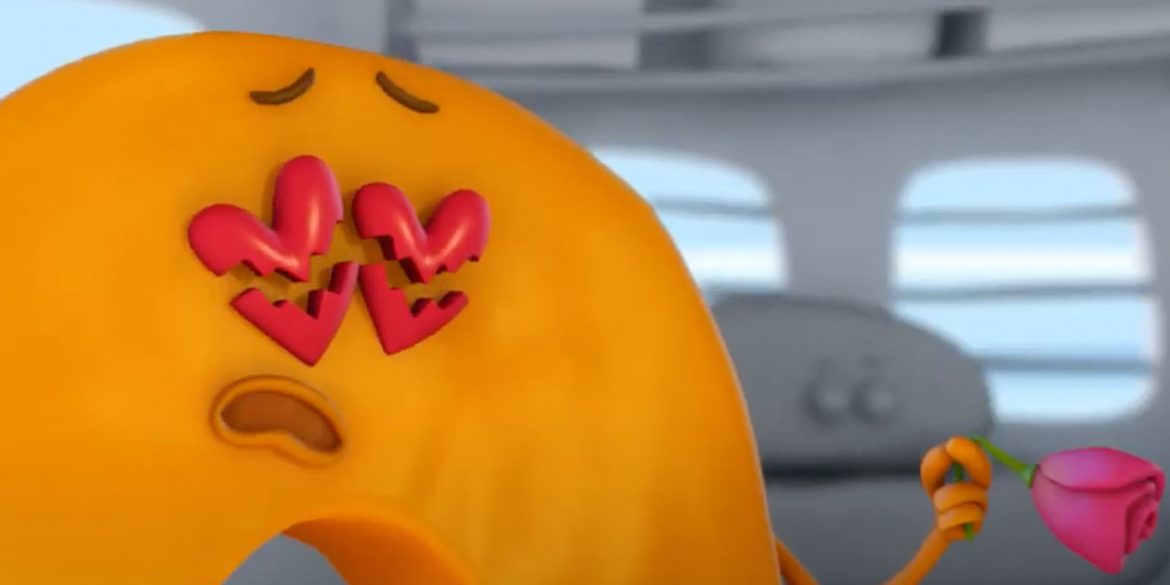 An endearing entry from India has won in the Program Promotion category at the Venice TV Awards 2020. Nickelodeon Valentine’s identity created by Vaibhav Studios under the direction of Vaibhav Kumaresh is a 30 second animated love story in a Mumbai local train. A hero trying to win a heroine has the infamous Mumbai crowd between them. The award-winning ident makes us nostalgic even for the crushing experience of traveling in the crowded local train. “The 32 second clip gives an interesting picture of how local train passengers struggle to find their feet on the train (quite literally), during peak hours which includes couples too. The animation is real, engaging and clearly shows the toil and passion behind executing the concept brilliantly,” Nickelodeon blog stated.

The talented team at Vaibhav Studios is also behind the brilliant and extremely fun samosa and vada pav rap battle. A 30-second face-off between Mumbai’s two favourite street snacks—vada pao aka VadaBhau and samosa aka MosaBhai. The animation is addictive, playful and inherently Indian. The animation along with others by the team won several awards at Promax India awards 2020. Enjoy the Samosa and Vada Pav rap ident for Nickelodeon India: 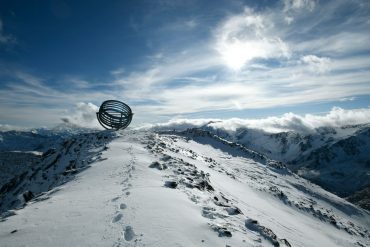 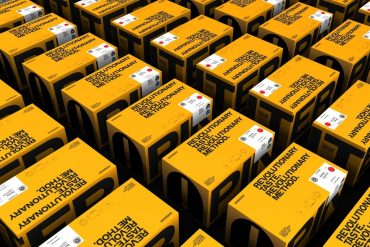 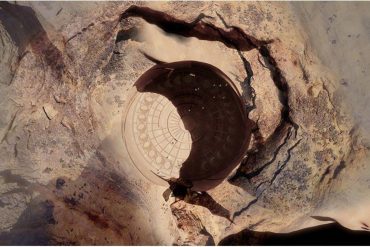 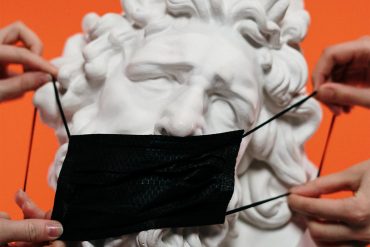 Why I won’t wear a mask, and what you can do about it