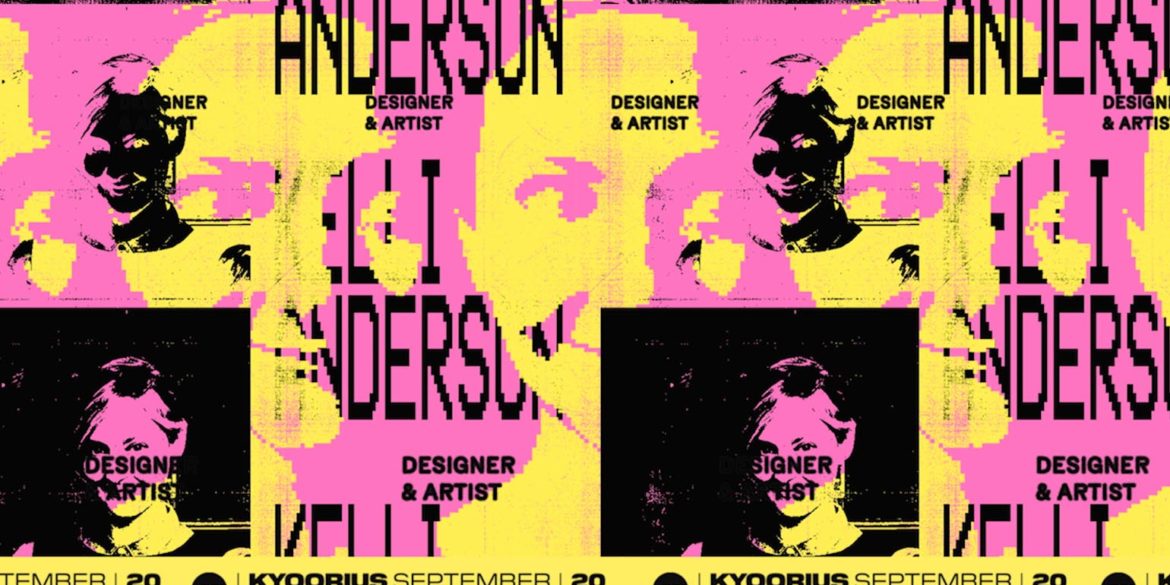 Kelli Anderson is an interactive designer who explores how design can harness invisible forces in the world. She is known for her design, animation, and illustration work for NPR, “The New Yorker,” “Wired,” MoMA, and the “New York Times,” as well as her redesign of brands such as Russ & Daughters, Momofuku, and Munchery. Anderson is the author of two experimental and interactive pop-up books: “This Book is a Camera,” which transforms into a pinhole camera, and “This Book is a Planetarium,” which houses a tiny planetarium and other contraptions. Some of her other projects include a paper record player, Tinybop’s award-winning app and animations for The Human Body, and a counterfeited “The New York Times” with The Yes Men.