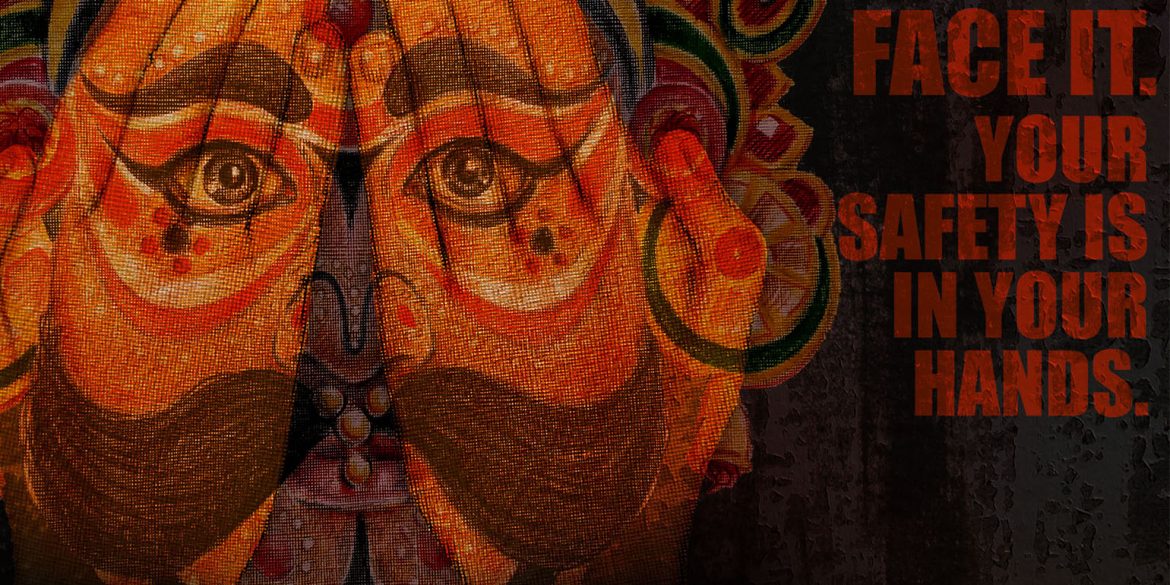 Four Indian designers and studios created exceptional work for the UN, and are still on the ‘Most Popular’ list

Their work is loved by many all over the world, and most likely you wouldn't have heard of them

Sometime in March, the United Nations took out this brief for the artists and designers of the world: “You have the power to change the world. The UN needs your help to stop the spread of coronavirus (COVID-19).

We are living in unprecedented times. The World Health Organization (WHO) is leading and coordinating the global health response to coronavirus, helping to ensure all countries are ready to prevent, detect and respond to the pandemic. To be effective we need people everywhere to adopt public health precautions, act in solidarity, and prevent the spread of misinformation.

The United Nations (UN) needs your help in translating critical public health messages, into work that will engage and inform people across different cultures, languages, communities and platforms. The shortlisted work will reach everyone, everywhere.”

Many Indian designers responded to the brief and their submissions have been quite popular among thousands of submissions. We pick the the best four for you.

2. Sreeraj, a photographer and filmmaker, worked with Tanmay Acharya who was interning at his studio, Spread Design to create animations responding to UN’s brief. Even after months, and dozens of daily additions by creatives from all over the world, the animations created by Sreeraj have maintained its position under UN’s ‘Most Popular’ category. “I was guided by our founder, Girish Nair. We conceptualized, sketched, digitized and animated everything within 24 hours,” Sreeraj says. They made a two-part series, with multiple individuals messaging in each. The first part of the series was based on positivity. Along the lines of what to SPREAD while the virus is spreading.

The second part of the series was based on “What not to SPREAD”.

3. Rohan Sharad Dahotre is a Pune-based artists known for his vibrant artworks of animals and wildlife. For the UN’s campaign, Dahotre refined his signature style and created colourful, lively posters to convey his message through wild animals. “My work is about drawing wildlife and spreading awareness, so why not make a series where people are aware of what’s happening and also what they must do along with understanding a bit about animals,” Dahotre said. Dahotre took less than two weeks to finish the whole series, and with the help from some friends, translated the posters in eight different languages. “My aim is for this series to reach more people not just in my country but also all over the world,” he said.

4. Chennai-based graphic design studio Mayapuri‘s  endearing posters with clear messages have been a favourite on UN’s site since a while. The studio came across UN’s brief on 30th March, 5 days after into the national lockdown. The studio had shut down and the team collaborated remotely creating nine posters and one animation. They submitted their work over 14 days. “The effort was for a dual purpose—to serve  the UN campaign and also support our ongoing efforts to spread awareness in the rural part of our state Tamilnadu,” said the creative director CP Aaryaan. A few creatives were translated into the Tamil and shared locally.

Scriptures from ancient India digitised by the British Library 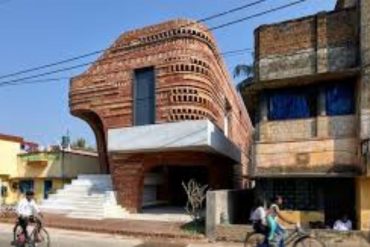 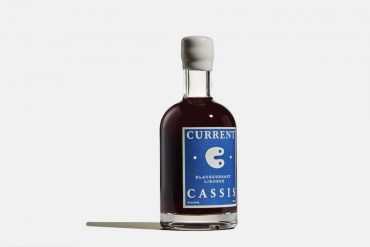 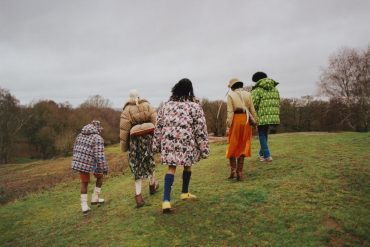 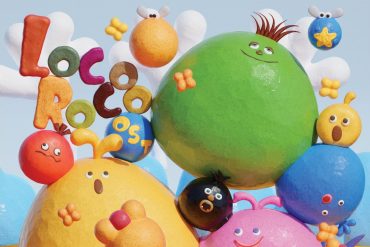