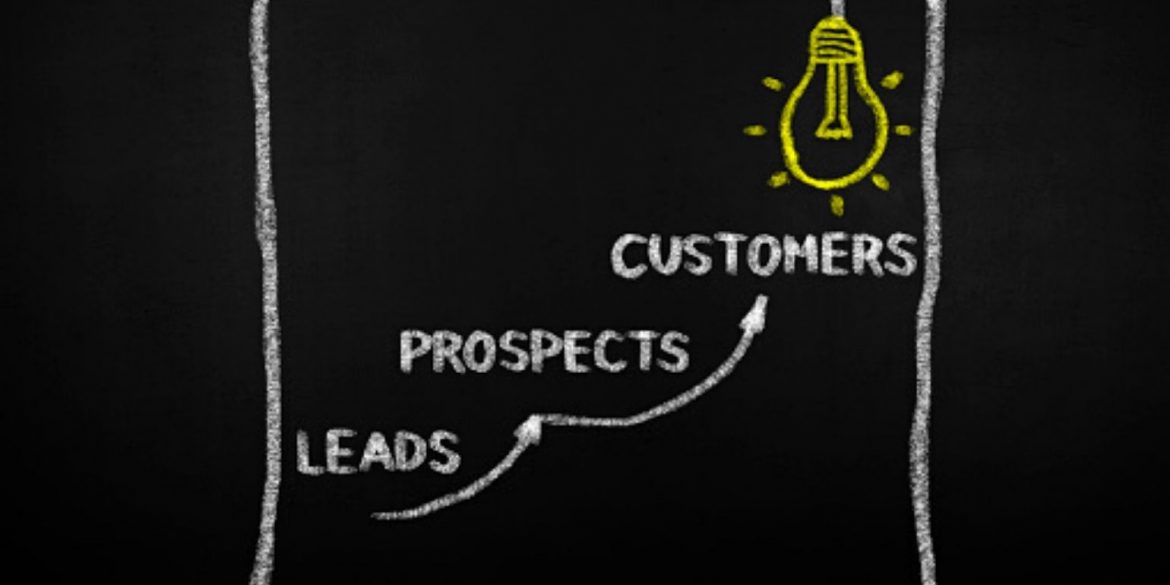 A Letter from Michael Wolff: Creating vs. Reacting

I hope you’re well and happy.

In my last letter I wrote to you about the four gateways for handling the rejection of your work, this time, a much simpler letter about pleasure, reaction and creation.

I’ve just returned from a week in Lima. It’s an extraordinary city and I was lucky to spend time with some extraordinary people there. My client was the Chairman of a two billion dollar brilliant Peruvian company. And it’s a family business.

I had an experience arriving at their Lima office that I’ve never had before in my entire life. I was waiting to meet the owner and boss of this huge enterprise. I stood in a stylish and gracious office wondering what kind of person I would be meeting.

I waited self-consciously and a little apprehensively.

Would he be young or old?

Would I be warmed by a smiling face or warned by a serious and measured look?

Would I feel intimidated or relaxed?

A huge warm smile approached me. The smile was on the face of a young man in his 60’s. His arms were outstretched. I immediately felt the warmth of hospitality and welcome.

Was this really the Chairman?

“I’ve just been enjoying your website” he said, as he came closer, and then a huge bear hug and a kiss on both cheeks.  Such immediate affection, openness and respect from someone I’d never met before were an unexpected and heart-warming surprise. I felt wonderful. It was a completely enveloping pleasure.

I’ve met many CEOs and Chairmen in a variety of situations and places, many have become friends, some close friends, but this degree of warmth, never.

I thought about how much ego and pomposity I’d encountered throughout my working life so far, how much self-importance in senior people, their offices and buildings and how much abuse of hierarchy in companies where smiles mean fear, anxiety and compromise, and where people can’t risk being themselves and so only send 10% of themselves into work.

Our agenda had been set for three or four days and during that time I realised that the quality of this extraordinary Peruvian Chairman permeated the entire company at every level. We were driven everywhere in machine-gun and bomb proof Toyota land cruisers with tear gas and explosive defence capabilities built in, even the massive rock hard bodyguard drivers were warm and affectionate. Lima is certainly a city of hugs and smiles.

Clearly the wealthy have to be able to defend themselves from a sophisticated kidnapping industry, but I suspect that even kidnappers are courteous and hugs and humour abound while people wait for ransoms to be paid. I know I’m probably seeing this through rose tinted glasses but I left thinking this is the most generous and warm spirited city I’ve ever visited. It’s certainly a world leader in the quality of its restaurants, cafes and fresh food. I’ve never eaten in a city where the food is so consistently exceptional and the ancient history, ocean views and general atmosphere so seductive and beautiful.

And as for the people, men and women and children, beauty and the joy of life seem to be everywhere. The music, the pulse and rhythms of ordinary daily life are intoxicating.

Coming closer to what you and I, as designers, have in common, I visited some museums and was astonished how strong a part of Inca life design had played and still does. No Bauhaus sternness or sense of restraint, but exuberant beauty, glorious and rich decoration and intelligent use of simple materials. The museum was set in a garden of the most colourful flowers I have ever seen. You can probably tell by now that I had a terrific and stimulating time and will have to go back.

Much of what I saw and felt reminded me of India and Mumbai – a similar zest for life, colour and a distinctly un-European enjoyment of sensuousness and sensuality.

None of this is what I intended to write to you about. I really wanted to talk about the difference between creating and reacting in the work we do.  I wasn’t so much reacting to all the things that happened to me in Lima, I was creating a collection of thoughts and feelings. I was creating my own experience of Lima.

I think reacting closes things down and creating opens things up.

In the seventies, when we were choosing the architect to help us with Wolff Olins’ second building in London, we didn’t choose ourselves to design it. Why not? Because we felt we would be designing from reaction; who would need to sit next to who and where, what didn’t work in our existing building, how would we express our desire to be great in every respect and satisfy all our different personalities and their variety of expedient wants and needs.

I searched for and met with several architects and found myself having lunch with Ted Cullinan, a brilliant architect, whose designs for an unusually sensitive neighbourhood health centre in London had impressed me and who knew, a long time before most architects did, how to create thoughtful environments that worked first and foremost, and intimately for people.

Indian auto companies, and the global trend of flattening the logos

After lunch Ted offered to give me a lift back to our building. But he’d parked his car in the courtyard of a large bakery and there were now many bakery delivery vans waiting to be loaded blocking the way for his car. Many would have got frustrated and angry and demanded that the bakery move tens of vehicles to let him out.

But Ted didn’t react. He created. He asked the bakery when their trucks would be leaving, asked me if I had time for a new experience, and then we spent a fascinating hour being shown around the bakery, an experience and a wonderful smell I’ve never forgotten. So I chose Ted to be our architect and the result was an iconic and wonderfully practical and light filled place to work and create in, which we could never have designed ourselves by reacting to what we already had.

The distinction between reacting and creating is not an easy one to grasp. Perhaps if I explain that for me a creation is something that wasn’t there before, like a new being or a new idea.

Sometimes what can stop creation is what we already think.

What we already think, or think we know, can often prevent us from learning something new. Sometimes I can’t tell if my mind is open or whether a pre-conceived idea, or the conviction that what I already think is right, is preventing my mind from from opening or even changing.

I’m often more open to ideas and suggestions that  I think I agree with than to those I think are wrong.That inflexibility can close my mind without me noticing.

People we work for expect more from us than what they think they want, or from what we already think is right. They want our listening, our openess and our imagination more than our experience. They want what they couldn’t have imagined themselves, and that’s what you and I, as creative designers, are there to create. Recognised as one of the world’s most experienced practitioners in establishing corporate identities, Michael’s body of work has spanned more than 30 years. He enjoys encountering situations where he doesn’t know what to do or think. That’s when he needs, and so far, can count on, his creativity. Most of all, he enjoys old friends and new ideas. He is a regular columnist for Kyoorius Magazine. This piece was first published in the 16th issue of Kyoorius Magazine.