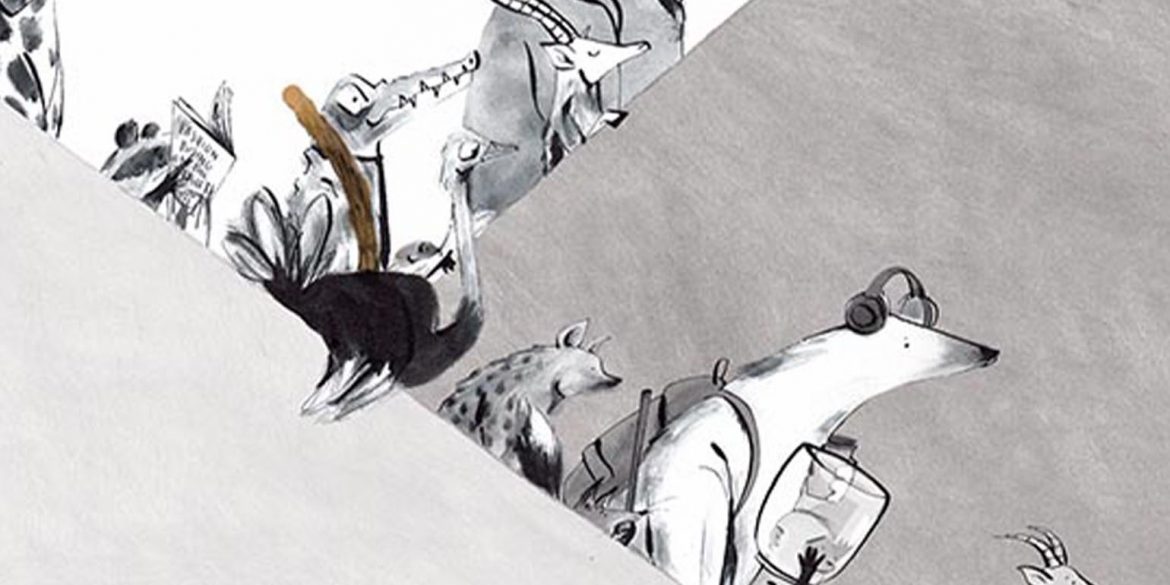 The Association of Illustrators has announced the winners for this year’s World Illustration Awards. Here we bring you some of the new talents that have won in various categories:

The New Talent Overall Winner is Mariajo Ilustrajo for her illustration titled, Flooded. Ilustrajo created Flooded during her postgraduation in Children’s Books Illustration at Anglia Ruskin. “The initial idea was almost a script for a movie! A city got flooded and different stories happened to different characters. It was way too long! And I tried to tackle too many things for one project. However little by little I simplified the story to make it more suitable for a picture book,” stated Ilustrajo. Peter Phobia is the New Talent winner of the Advertising Category for his project “Neighbors Of New York” which explores diversity and reflects on the beautiful mix of characters that give New York its unique flavor. The artworks were created for Link NYC and were displayed in New York on over 1,700 public screens across all five boroughs. Dion MBD won as New Talent for the Alternative Publishing Category for a self-published book titled, Until We Meet Again. The New Talent winner of the Book Covers Category was won by Ana Victoria Morales. “It was a self initiated project where I wanted to do a mockup of a book cover including lettering. I didn’t want to pick a famous book so I just chose a beautiful quote that sounded like a book title and went with that,” she said. The Five Pack — The minimal packaging

Lucia Vinti won in the Product & Packaging Category for her project to do the illustrations for the family guide for Tate Britain’s Van Gogh exhibition. “The leaflet is a concertina that represents the different rooms in the exhibition. I was contacted by Kirsteen McSwein from the learning department at Tate after she saw my self initiated illustrations of Tate Britain,” she said. Images and quotes from theaoi.com 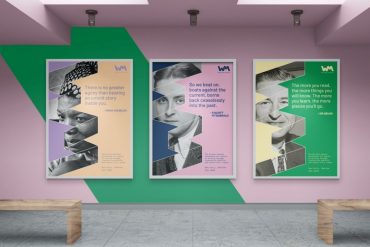 Inspiring student work by graphic design’s next generation, made during the pandemic 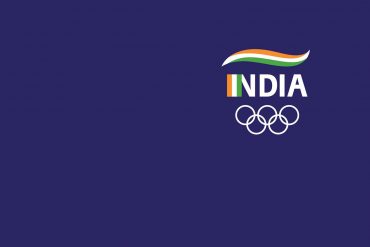 After 100 years, India gets its own identity in the Olympics arena 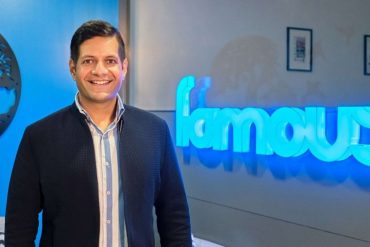 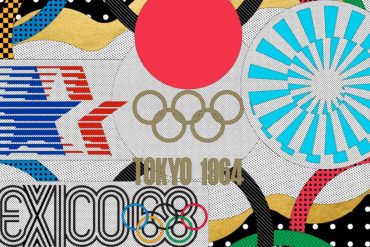 The best Olympic logos of all time, according to design experts