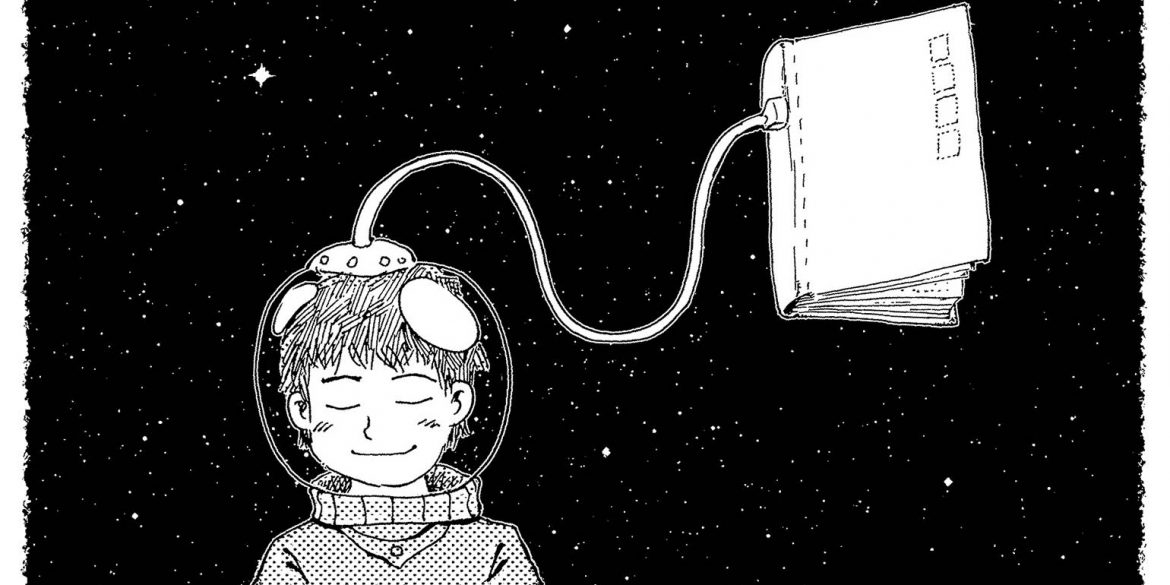 What should designers read in the times of social distancing — III

Our third list of recommendations is for those interested in product design. We hope that these books provide you a sane, calm space for learning and creativity: Daniel Kahneman was a psychologist who received the 2002 Nobel Memorial Prize in Economic Sciences (with Vernon L Smith) “for having integrated insights from psychological research into economic science, especially concerning human judgment and decision-making under uncertainty”. Thinking, Fast And Slow is an astonishing book that Kahneman published nine years after his Nobel, and has distilled learnings of his life. A leitmotif in the book is the human irrationality (a glance over the index will give a better idea). The book is divided into five chapters: Two Systems, Heuristics and Biases, Overconfidence, Choices and Two Selves. Kahneman’s genius is in the lucid writing, simple structuring and easy explanations. He sums the intention of the book in his introduction, “Much of the discussion in this book is about biases of intuition.” And isn’t that what we are trying to understand while designing. The Design of Everyday Things by Donald A Norman

Most designers own a dog-eared, heavily marked copy of The Design of Everyday Things, which has almost become a text book for designers. Written with the same authority, the book separates good design from bad for objects ranging from the doorknob to the computer, with a steady focus on the user. Norman trained as an engineer from the Massachusetts Institute of Technology, and went on to receive a PhD in psychology, after which he acquired a postdoctoral fellowship at the Center for Cognitive Studies at the Harvard University. The first two chapters of the book discuss the psychopathology of everyday things and the psychology of everyday actions respectively. A chapter towards the end called Design Thinking takes you to the basics, before it became a fashionable term. Essential for the digital age, this book cuts out a theory for that amorphous, evolving mass that internet is, and has become an introductory guide to web usability and human interaction with the web. An essential for UX/UI and web designers and developers, this book attempts to define principles of intuitive navigation and information design for websites in particular. It’s a quick guide with clear pointers and tips, some of which may challenge our traditional thinking. Like: “If something requires a large investment of time—or looks like it will—it’s less likely to be used.” The underlying message of the books, in the classic Krug straightforwardness is: “Usability is about people and how they understand and use things, not about technology.”