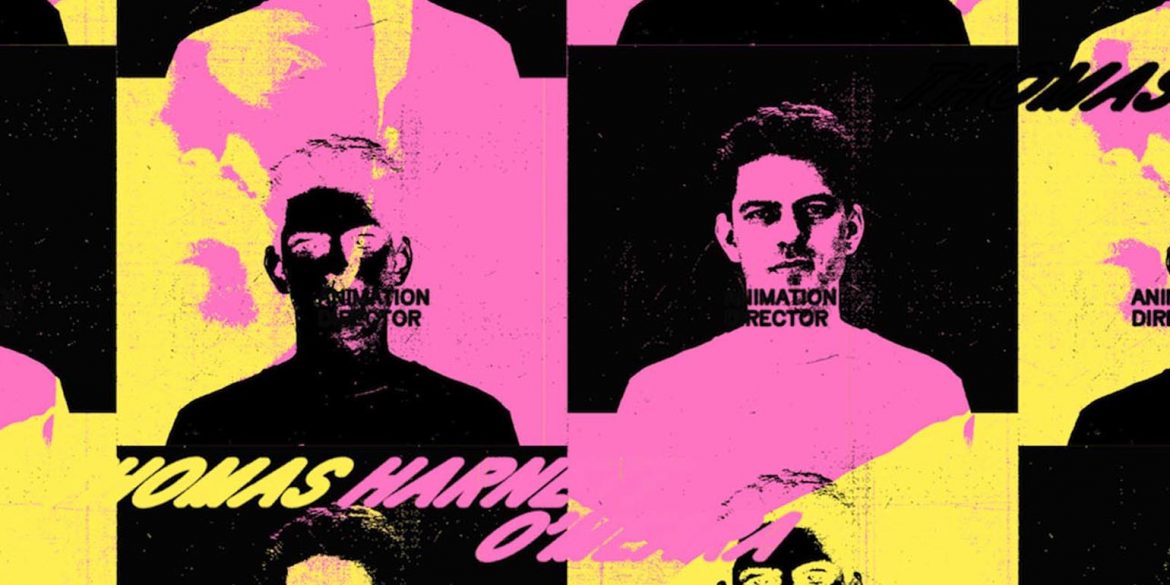 Thomas Harnett O’Meara is a London based animation director. He specialises in intricately crafted stop motion worlds that are imbued with charm, craftsmanship and fun. Since graduating from the RCA’s animation course in 2015 he has made films for some of the worlds biggest brands these include a bonkers ad for Maynard Bassett’s, a short film to promote the David Hockey retrospective at Tate Britain (Hockney said the film was ‘really cool’), designed a series of notebooks with accompanying animations for Papier and Creative Review, and Worked with Hermes Paris to promote their autumn/winter leather goods range. In 2017 Thomas was working on Wes Anderson’s latest feature, Isle of Dogs, as a puppet builder. His most recent film for The Wildlife Trusts subverts a film trailer for the Wind in the Willows to highlight loss of habitat in the UK, The project was brought to life with a voice cast including David Attenborough, Stephen Fry, Catherine Tate, Alison Steadman and Asim Chaudhry. The animated trailer racked up a social reach of 17 million and charmed the press with 195 pieces of coverage, from BBC Radio 4 to Vogue, the Mirror and ITV news. It was screened at over 500 cinemas with film posters running through the country from London to Glasgow.