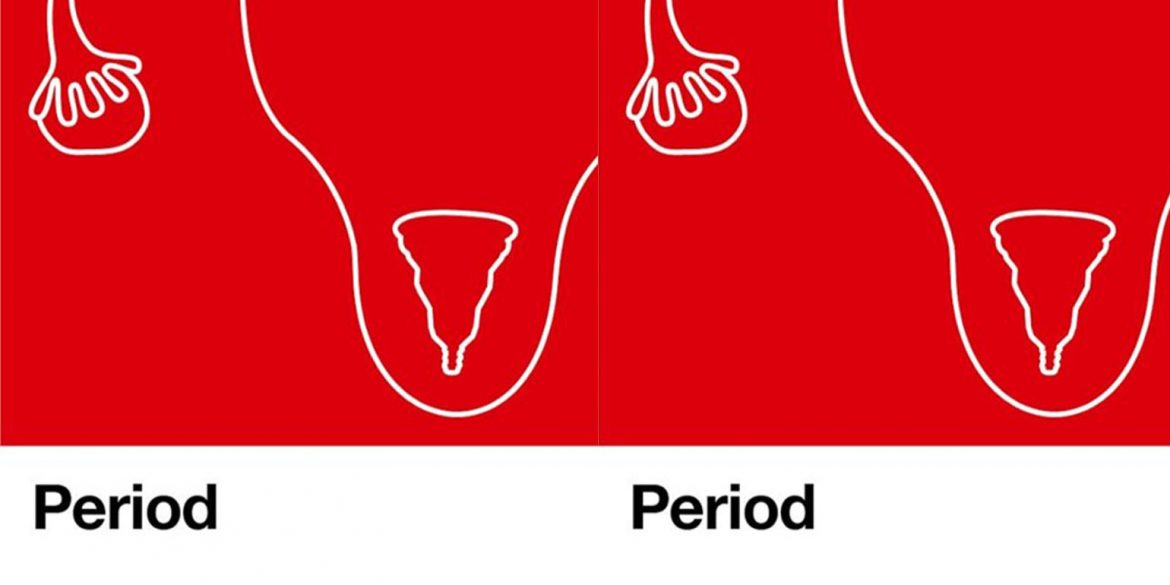 The colour of blood — Pantone’s new period-red colour, and other conversations about blood-red

If anyone was wondering what colour do women menstruate every month, the colour registry company Pantone is here to help you with their brand-new hue called ‘Period Red’. The colour is described by its creators as “active and adventurous”—two words that not many women relate to during their periods.

Pantone collaborated with Intimina, a Swedish company, that makes reusable menstrual cups and offers an affordable and a sustainable way for people to manage menstrual flow. Pantone red shade was launched with a line drawing of a uterus with a menstrual cup trapped in them (as they painfully don’t have an opening).

A Pantone shade for periods, which is essentially just blood, may seem immoderate to some. But is it?

Visual and verbal culture in media have been using clumsy euphemisms to refer to periods. Nothing is more perplexing than the usage of blue ink in exhibiting the blood-soaking capacity of the sanitary napkins. Ads on products related to periods have banished blood and the colour of blood from conversations related to periods.

In recent years, a few brands like Bodyform have shown red blood-like liquid in ads to normalise periods on screen. But these ads quickly gathered criticism and complaints. Like in Australia, users found them inappropriate and sent more than 600 complaints. (Though the Advertising Standards Board ruled in favour of the ad.)

Traditional advertising in our country has not only washed the ads off any trace of red, they have also sanitised the language of any period references and adopted cryptic (and creepy) phrases like “Mahine ke mushkil din” or “Un dino ke liye” so the viewers are not offended.

The Five Pack — The playful packaging

So yes, for a sensitive audience, easily affected by period vocabulary and blood-red colours, a colour called Period Red  is a safe and clever step by Intimina and Pantone to open the conversation around periods. 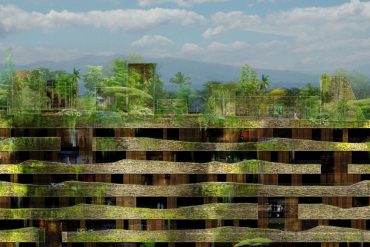 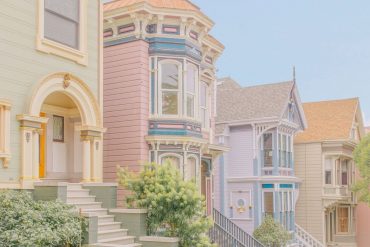 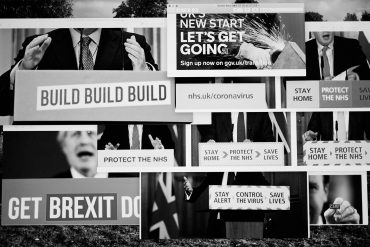 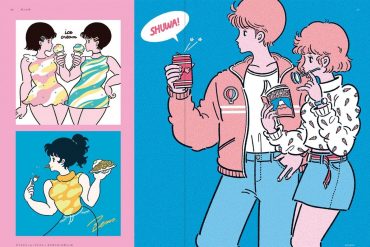