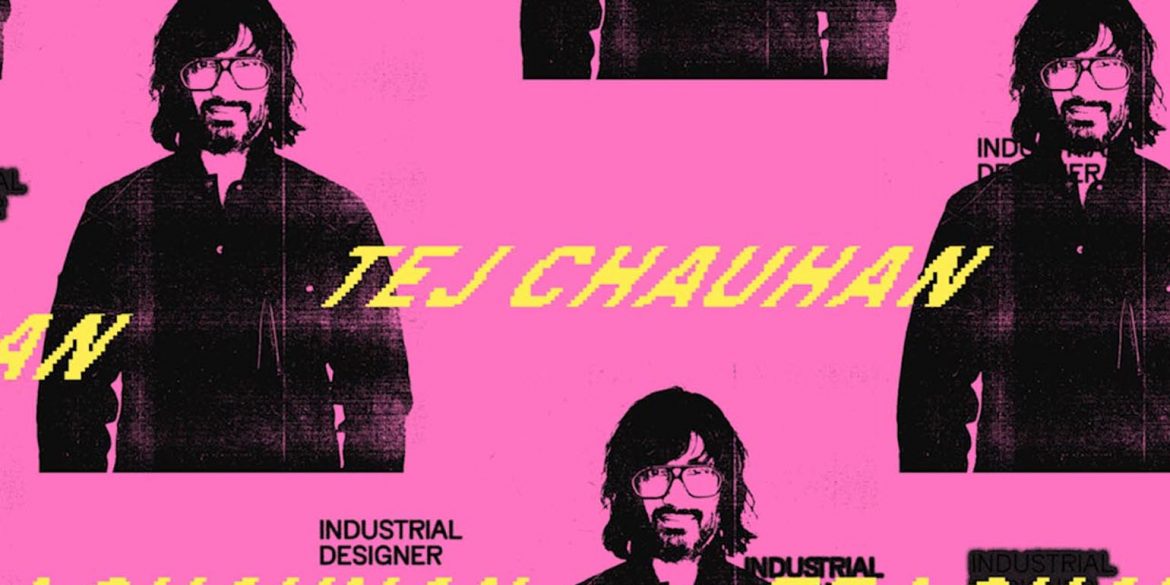 Tej Chauhan is an industrial designer known for his emotive visual language and cutting-edge consumer technology and homeware. He believes that form, colour and texture have a profound effect on the way we feel, and uses this understanding to elicit joy in broad audiences. His approach to visual language, combined with efficient production techniques, creates value and differentiation for brands. Tej Chauhan was born in London, and graduated from Central St Martins School of Art & Design on 1995 and went on to work as an independent designer and consultant for brands ranging from fashion designer Michiko Koshino to British Airways and The Body Shop. In 2000 Tej joined Nokia as a Senior Designer, where he led the design of the Nokia 7600, 7280 (listed as one of the Best 25 Products of 2004 by Fortune Magazine) and best-selling 7370 fashion products. In 2003/4, Tej was also an Associate Lecturer in Product Design on the Faculty at Central St Martins. He left Nokia in 2005 to establish his own practice, Tej Chauhan Ltd. Tej’s work has appeared in Arena, Elle, Elle Decoration, Esquire, The Evening Standard, The Financial Times, Fortune Magazine, Future Laboratory, GQ, Homes & Gardens, ICON, I.D, i-D, Metro, The New Yor k Times Style Section, The Observer, Shortlist, Stuff, The Sunday Telegraph, The Sunday Times Magazine, Surface, T3, Viewpoint, Vogue & Wallpaper* among others. His awards include IDSA Gold, IDSA Silver, iF Product Design Awards, D&AD Product Design Awards and International Design Award, as well as nominations for the British Design Awards and the Homes & Gardens Designer Awards.