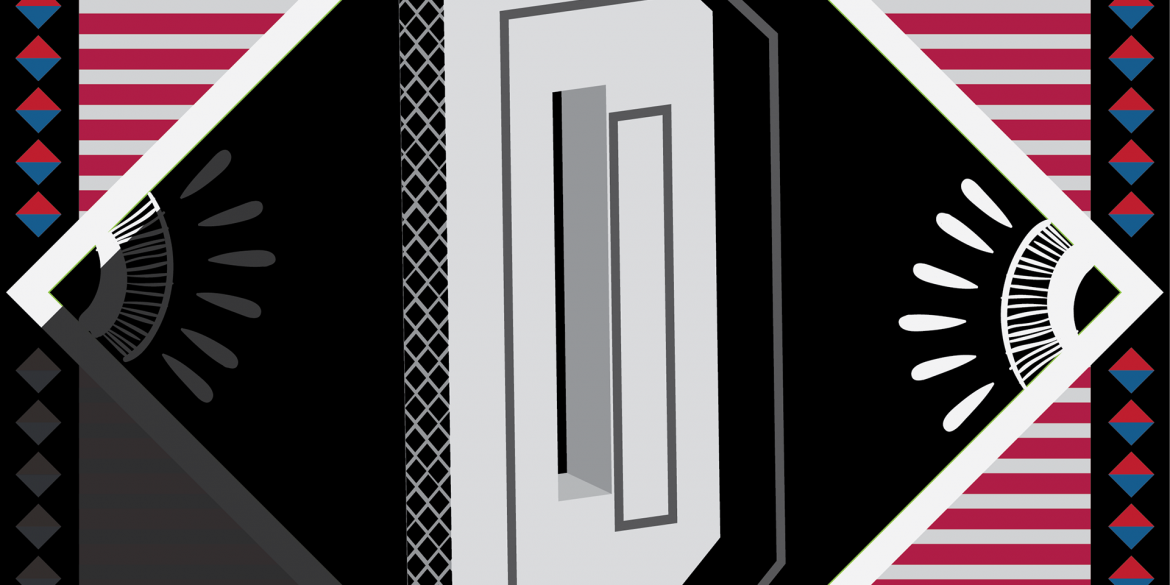 and designs Devanagari and Latin letters

We have often scrolled through an Instagram challenge, dismissing it an eye-roll, wondering if anyone ever participates in them. But there are many enthusiasts who participate and ace these challenges with their discipline and determination. And what’s better if young student find inspiration through them. “I’ve been doing such challenges ever since I started studying and practising graphic design; completing them just keeps me going,” says Sonali Agle, an undergraduate student of visual communications at Unitedworld Institute of Design in Ahmedabad. Agle took Design a Type challenge on Instagram and designed a Devanagari alphabet everyday for 47 days inspired by the quintessential Indian truck type. “I used Rajdhani from the Indian Type Foundry as my base type for this project, which I modified accordingly later,” she said. The project is now called 47 Days of Devanagari, and has sharply designed Devanagari letters in bright colours and elements from traditional Indian visual aesthetics. “I got a lot of appreciation for this project from my peers and others, and this has been one of my favourite projects so far,” she said.

Agle took up another typography challenge on Instagram called 36 Days of Type (36DOT). She describes it as “36 days of restless creativity, where participants are challenged to design a letter or number each day, resulting an outcome of the ability to represent the same symbol from many different perspectives”. For 36DOT, Agle drew inspiration from artworks found on the matchboxes all across the world. ” I drew my inspiration from vintage matchboxes around the world. This was a bit challenging as no two alphabets will have the same patterns on them. I tried various styles and designs. I played with long shadows to give a depth to the alphabets and highlight the ‘matchbox’ part of it,” she said. Every day Agle illustrated an alphabet for the challenge, producing, at the end of 26 days, beautifully designed alphabets inspired from matchbox art. Her careful eye, attention to detail and exploration of the style  is fresh even for those who have developed visual fatigue with over-exposure to truck typography and matchbox art.

The Five Pack — The playful packaging