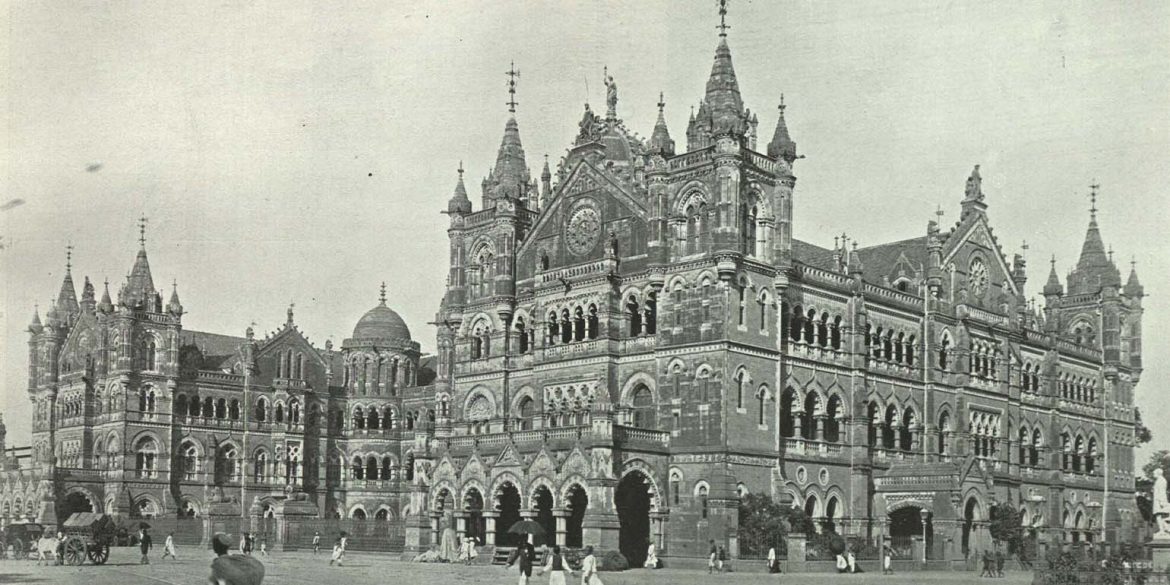 My discovery of Bombay’s heritage began with a seafood lunch at Apurva restaurant in the city’s historic Fort area. It was 1995, the year the city adopted India’s pioneering Heritage Regulations for Greater Bombay—the first city to protect non-monuSharada Dwivedimental, largely colonial 19th-century buildings and heritage precincts.

I was newly married, still working on my master’s thesis in architectural conservation at Delhi’s School of Planning & Architecture. My husband was visiting from New York. We had been staying at a quaint Art Deco hotel, the Ritz in the Backbay Reclamation area, and were strangers to Bombay. One day, we visited Apurva; the restaurant seemed to have broken all Neufert’s rules on the minimum space required for circulation, as well as head heights (the ceilings were so low that faux-leather-cased beams were provided to soften the possible blows to tall visitors!)

At the adjoining table, a tall, bearded man was having lunch with two foreigners. He spoke animatedly about why taxi drivers still referred to the area as “Fort” even though the fort walls had been demolished in the mid 1860s by Bartle Frere. He explained the reason behind names like Churchgate and Kala Ghoda—where one could spot neither church nor horse. My husband and I began to eavesdrop intently. I later learnt that the man was Rahul Mehrotra, an architect who had recently co-authored a book on the city, Bombay: The Cities Within, with Sharada Dwivedi. A few months later, I went to his office for a job interview. Rahul later introduced me to the indefatigable Sharada Dwivedi, a petite grey-haired lady with an encyclopaedic memory and great generosity of spirit, ever willing to share her knowledge of the city’s history. Over the years, Sharada took me under her wing, calling to excitedly share every new discovery she made in dusty archives or her agitation at government apathy towards heritage.

I grew to love Bombay, its multi-layered history, its quaint street names and graceful architecture. After 2001, Rahul began to divide his time between Bombay and Boston, and Sharada sadly passed away a few years ago… But had it not been for them, two people who shared their infectious love for the city—or that seafood lunch in 1995—I perhaps would not have done what I have been doing and loving for the past two decades.

A version of this article was published in the Indian Quarterly magazine.