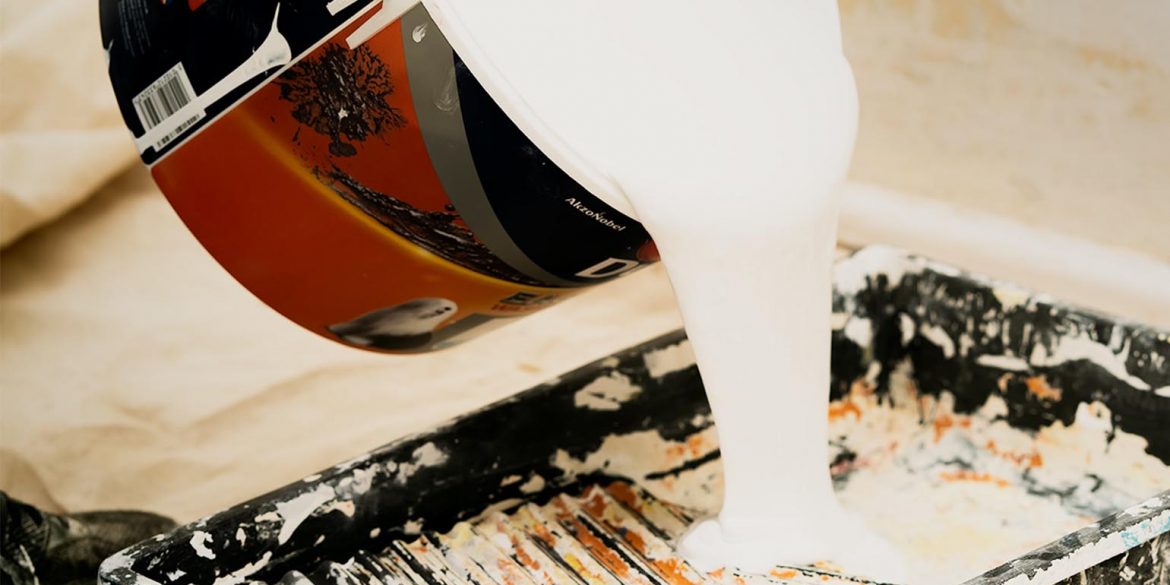 According to a research published in the journal Cell Reports Physical Science, scientists have created a white paint that is whitest of all and reflects 95.5 per cent of sunlight and all light. (White paints usually reflect 90 per cent of light.) The bright-white pain is created by the team of Xiulin Ruan,  professor at at Purdue University. The paint is made of calcium carbonate fillers instead of standard titanium dioxide particles. Calcium carbonate is abundantly available in environment and is easy and cheap to procure, which makes the paint affordable and commercially viable. Application of this paint on rooftops and buildings also helps in cooling the houses. It also keeps the machinery cooler. Reflecting the sunlight back into the space helps in reducing the heat in the environment as well, and potentially combat global warming.

Kapoor responded to this ban on social media with a pink middle finger. Of course the pink he used was Semple’s shade. Semple has also launched a beta version of his Whitest White—a colour which should reflect 99.6 per cent light. Earlier, Kapoor laid claim to have created the blackest paint ever. Semple challenged this claim by creating a shade blacker than Kapoor’s blackest black.