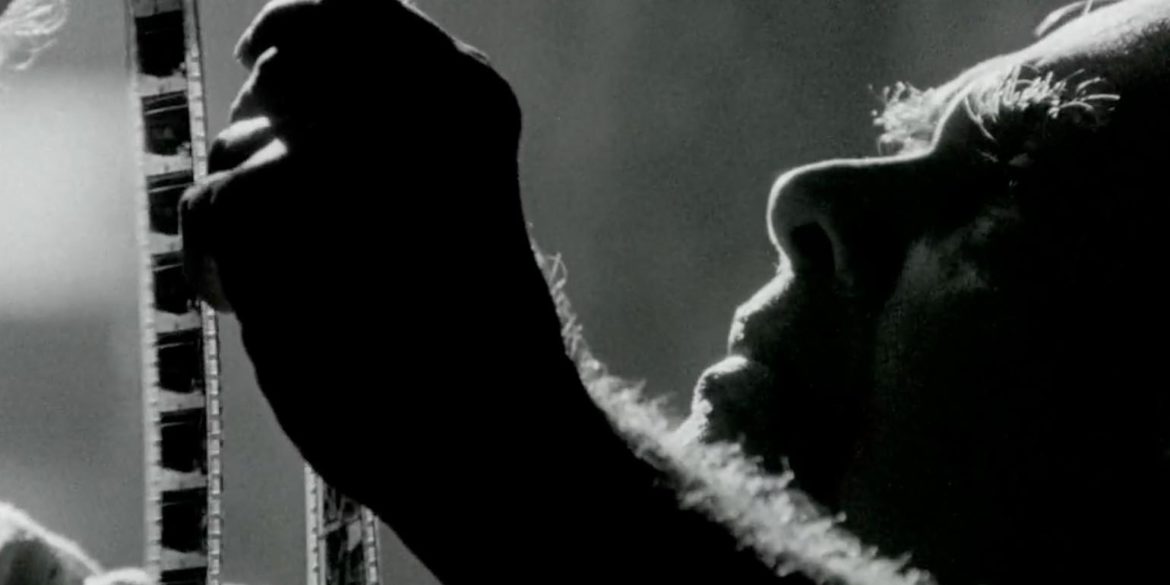 “The loss of our moving image legacy has been colossal and we continue to lose more every day,” asserts Shivendra Singh Dungarpur, Founder Director of the Film Heritage Foundation, a not-for-profit organisation that works towards preserving and restoring India’s cinematic heritage.

It was in fact with a deep “sense of urgency” that the Film Heritage Foundation (FHF) was set up in January 2014.

The journey began when Shivendra read an interview of Martin Scorsese, where he spoke about Cineteca di Bologna’s restoration work of classic films and the II Cinema Ritrovato Festival, which inspired Shivendra to visit Bologna in 2010. It was in this visit that Shivendra noticed no Indian films were screened while the festival line-up had restored films from the world over.

On investigating further, the representatives of the World Cinema Foundation informed him that their attempts to access Kalpana (1948) directed by Uday Shankar for the past three years had been in vain. This led to Shivendra’s first collaboration with them to facilitate the restoration of Kalpana which premiered at the Cannes Film Festival in 2012.

Following this was a collaboration on eminent Sri Lankan filmmaker Lester James Peries’ film Nidhanaya (1970) that premiered at the Venice Film Festival 2013.

On returning from Bologna, Shivendra met P.K. Nair who had founded the National Film Archive of India (NFAI) to check the status of film preservation in India, which resulted in his first feature documentary Celluloid Man and the idea of a dedicated foundation with a vision on archiving, restoring, preserving and educating.

Another iconic project by the FHF was saving the first Konkani film Mogacho Aunndo (1950) directed by Al Jerry Braganza. On 30 March 2015 Bardroy Barretto walked into the FHF office with a reel in very poor condition, warped and brittle, wrapped in newspaper and believed to be the film’s last surviving reel. The FHF immediately sent the reel to L’Immagine Ritrovata which after months of painstaking work, they were able to manually scan the film frame-by-frame with amazing results.

Case Study: Positioning and identity design for TASVA by Codesign

Unfortunately, all these initiatives aside, Shivendra highlights how the heartbreaking reality of the film industry’s general disinterest coupled with lack of awareness in the country on Cinema and Film being more than just a Box Office Star Studded Blockbuster, is making the Foundation’s effort a slow and laborious one.

It is saddening to know that the film fraternity in India does not have usable archives of films from as recent as 50 years ago let alone the silent films and the talkies. And so,education is a core concern outlined by the FHF Advisory Council – with a commitment to building an indigenous resource of archivists and restorers who will take the movement forward.

The book is a collection of essays by leading archivists and restoration experts including – articles by Martin Scorsese on the Language of Cinema, the restoration of Ray’s Apu Trilogy, Uday Shankar’s Kalpana and FHF’s Report on the 60 Most Endangered Indian films. The book won an award at the Kyoorius Design Awards 2015 and Michael Ewins gave it an excellent review in the September issue of Sight & Sound Magazine.