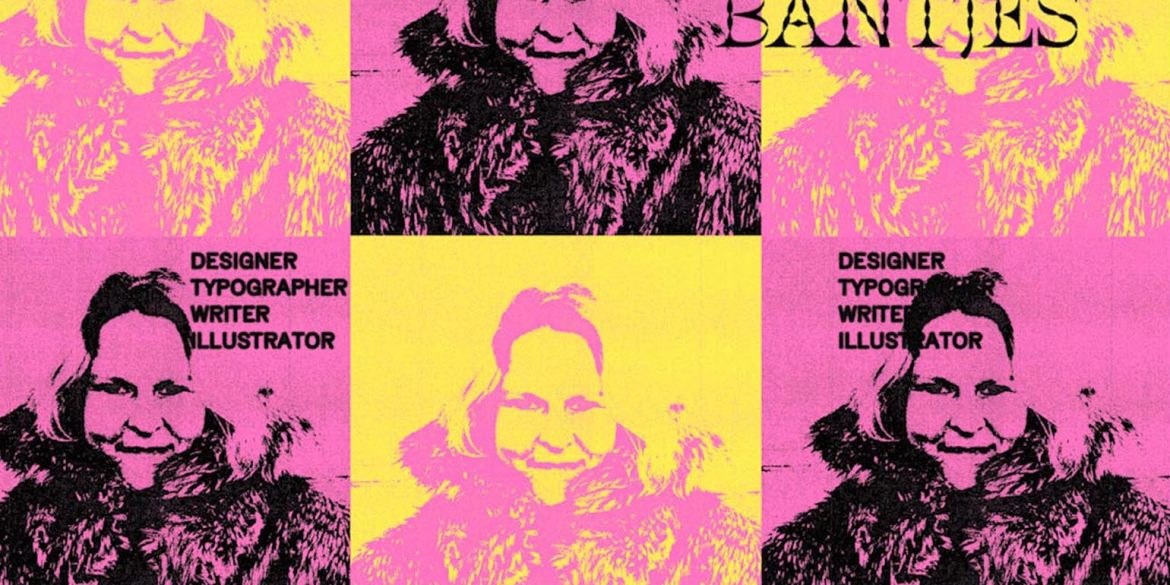 Marian Bantjes is an internationally known graphic artist whose work is a manifestation of obsession, beauty, complexity and surprise. She works in a variety of media and styles, not easily pinned down. Her work often incorporates words, but not always, and often incorporates pattern, but not always. An extensive monograph of her work, “Pretty Pictures” was published by Thames & Hudson in 2013, and her book “I Wonder” is an exploration of the marriage of word and image, written and illuminated throughout. Much of Marian’s work has been published in books and magazines around the world, and is included in the permanent collection of the Cooper-Hewitt National Design Museum in New York. She has lectured on her work at over 100 conferences and events worldwide, and in 2010 she spoke at the renowned TED Conference in Long Beach, California. She is as a member of Alliance Graphique Internationale (AGI).