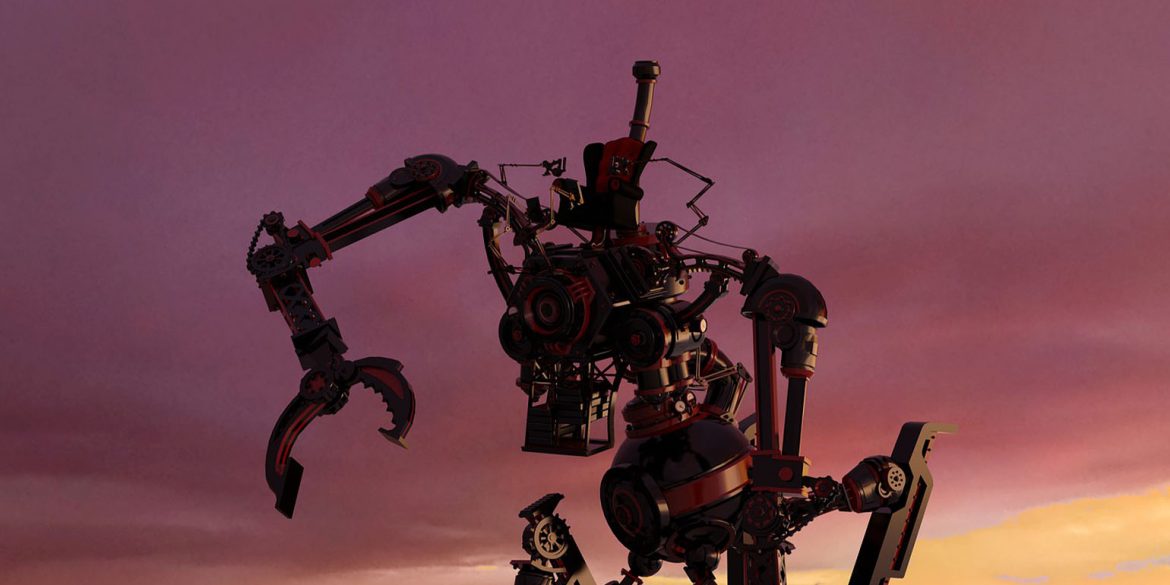 Losing it to the machines—are we going to lose our design jobs to computers?

Centre for Behavioural Research at Future Factory, published The Shape of the Future1, a report which outlines major shifts that are redefining our lives in a post COVID world. One such trend goes by the name of ‘Augmented Automation’. It outlines the widely accepted belief that humans will increasingly adopt technologies to automate their lives, as the virus gains control of it.

The recent Star Wars film featured the return of its most loved characters—R2-D2 and Droid. What made it special was its distinct departure from Hollywood’s tendency to portray a villainous side of machines as they begin to take over the world. In truth, we are more concerned with them taking over our work.

So arguably, if big data analytics can claim to replace human computation, how far behind is the idea of machines replacing our creativity?

The coronavirus pandemic has pushed us towards a contactless world, and a contactless world will prefer automated services. We are already witnessing a surge in adoption of digital payments, digital food ordering and medical tele-consultation. Aa we stay home, our chores increase and so does our adoption of appliances. Lastly, as the virus continues to claim our health, we will increasingly replace the frailty of human labour with advances in machine learning.

So arguably, if big data analytics can claim to replace human computation, how far behind is the idea of machines replacing our creativity?

The idea of computational creativity is not new. For a long while, we have argued for and against the ability of computers to become creative, and take on the mantle of what we believe to be a human mandate.

Could creative intelligence actually be within the reach of machines? As designers this might be a terrifying reality, but one we should be prepared for.

It took us until 1997, but the Russian chess grandmaster Garry Kimovich Kasparov was beaten by the Deep Blue, a chess-playing supercomputer created by IBM. (In fact, American chess grandmaster Joel Benjamin was part of the development team.)  Earlier in London this year, at a talk at Southbank Centre, an AI designer and two accomplished chess players raised the question of conceding creative intelligence to computation.

AlphaZero, an AI chess program had recently exhibited strange behaviour. Through unexpected, creative moves, AlphaZero had surpassed the learning acquired from thousands of games programmed into it. “After two hours, it began performing better than human players; after four, it was beating the best chess engine in the world,” The New Yorker reported in an article.

Could creative intelligence actually be within the reach of machines? As designers this might be a terrifying reality, but one we should be prepared for.

So, it might take a really long time, but technology will continue to appropriate design skill.

The big questions of machines stealing human work, still captures headlines. But the reality of 100% automated factories, is much farther than creative apps like canva.com and wix.com. With a few clicks it is now possible to put up a great Instagram post, or even a full-fledged website. And LogicPro does in hours to music what manual work at the sound mixer would take days to accomplish.

So, it might take a really long time, but technology will continue to appropriate design skill.

Probably, we have little to worry if we use machines to augment creativity rather than replace it. And to do that, we need to push the boundaries of what we may accomplish as humans. Change the question from “What can machines do more efficiently?” to “What more can we achieve with a little help from machines?” Can we move to augmenting our work, rather than replacing it?

As technologies increase their reach and invade our space, we have to focus on our creative energy to create something fantastic, that didn’t exist before.

For one, we will have to raise our game. Indolent designers lacking thought and articulation certainly have reasons to worry. Generative creativity rests in mimicry, already appropriated by generative adversarial networks. Instead, we need to take creative risks, form critique, and unleash imagination.

Second, the game of machine versus humans might well be won through compromise. Is there a way we could adopt computer advancements to progress our own abilities?  How might we leverage the idea of ‘computer assisted human creativity’? How to make a brand work with human psychology

Finally, creativity rests with empathy and human sensitivity. The renaissance movement holds testimony to that. How might we understand the human experience and extend design to create real impact for life and the planet? Something machines are not best suited to do.

It is the human condition to feel threatened, even betrayed by one of our creations. But as technologies increase their reach and invade our space, we have to focus on our creative energy to create something fantastic, that didn’t exist before. And by realising the true potential of our life’s work, technology can ironically, bring meaning to the human condition.

The Shape of the Future1, is a trend report that outlines how our lives will be shaped in a post COVID world, created by the Centre for Behavioural Research, at Future Factory. Write to programs@futurefactory.in to request a copy.

About the author: Geetika Kambli is an engineer, mba and researcher, who is building connections between technology, markets and users. She heads the Centre for Behavioural Research at Future Factory. 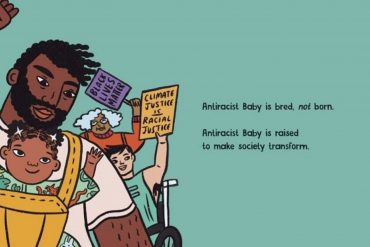 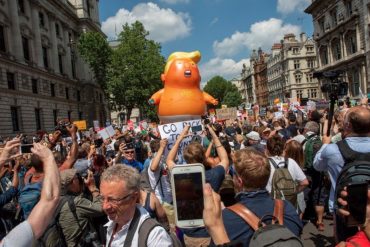 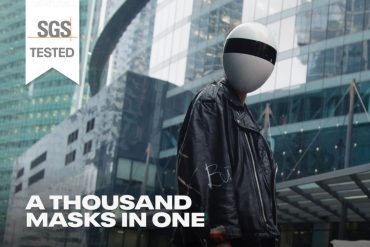 NO, THIS ISN’T DAFT PUNK COSPLAY, IT’S A PRIVACY-PROTECTING N99 MASK AND FACE-SHIELD! 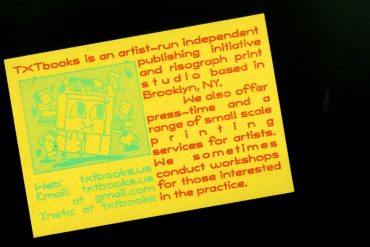