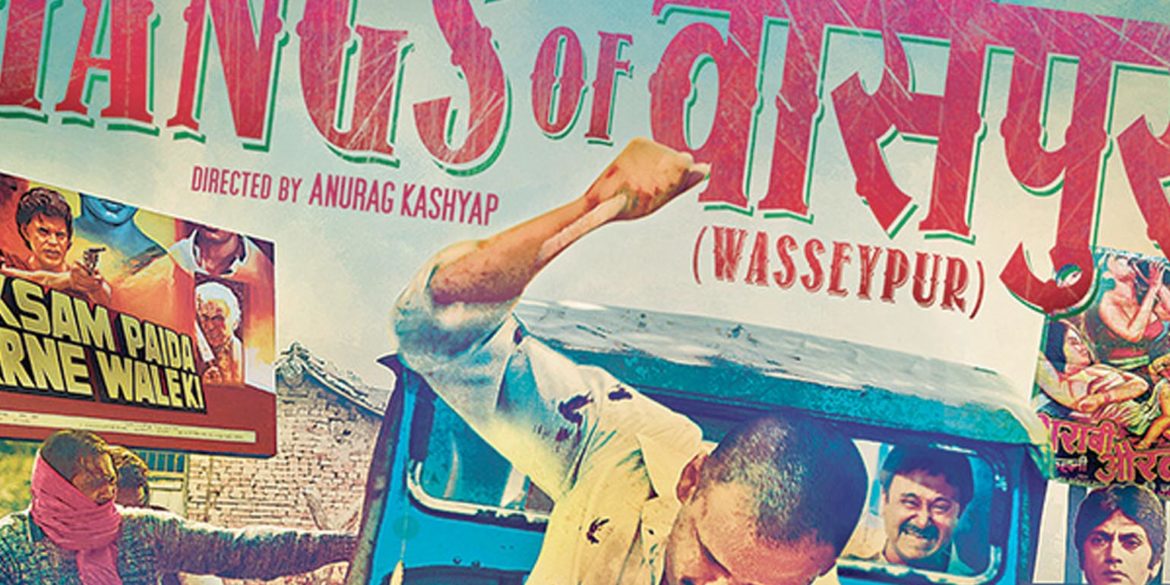 All images are copyrights of the designer (Swapnil Rane)

We’ve come a long way from the hand-painted posters of yore. It’s no big revelation (at least shouldn’t be) that movie posters today are ‘designed’. Publicity Design is an industry which bills in millions in India, given that as a country, we produce the highest number of movies in a year in the world — a mammoth 1600 (or more).

Cinema from every part of India has its own quirks and flavours — be it commercial Bollywood films, offbeat Independent cinema or the mainstream Regional movies. Obviously, we’d love to gorge on it all, but we’ve bitten off a little more than we could chew and so, this time, we put together a sequence of articles, looking at the design of movie posters in India.

Here is the first in this series.

No designer ever shows just one concept; there are usually rounds of discussions and sometimes, after all said and done, clients like what we began with. Which happened in the case of Om Shanti Om’s logo. Initially they [the director and producer] said no without a second glance, and then post 50 odd editions, went back to the first one.”

Swapnil started his own shop, Brain on Rent, in 2011, after having worked for over a decade with Marching Ants, a Mumbai-based forerunner in publicity design where he was creative director at the time. His portfolio includes an assortment of flicks such as Queen, Ugly, Gangs of Wasseypur, Bhaag Milkha Bhaag, Bombay Velvet, Dhobi Ghat, The Reluctant Fundamentalist (Hollywood) and Kahaani. Many of these projects were done during his time at Marching Ants.

Swapnil’s work is minutely crafted, often winning over the directors in its detail, without compromising on the commercial aspect. Sharing his experience on some of his favourites, Swapnil tells us that for Bhaag Milkha Bhaag and Gangs of Wasseypur, working stills were used as he had very little time. In Bhaag, Farhan Akhtar’s physique changed drastically after a few months and so there was no other option; the first look for Bhaag had to be done overnight.

Posters for Gangs of Wasseypur, a film set in the 80s, emulates the art of Bhojpuri films, where you see the faces of the entire cast on the poster, but with style. The North Indian bravado in the scene used for the first-look posters, the colours and the treatment are apt, but on a closer look, a few odd bits stick out, like two odd posters on the right and left that look inserted.

Why? “Because we re-created some retro posters of 80s films, and stuck them in the background.” A rough look inspired by the graphics of cheap Hindi magazines, “which are sold on roadsides. The film wasn’t meant to be glamorous although it ended up being a commercial hit,” Swapnil confesses.

The Nation Wants to Ban

“In Kahaani, no one notices it till I tell them, but if you look at the poster from a distance,” he reveals, “in the background, there is actually a silhouette of the protagonist’s [Vidya Balan] missing husband in the clouds, which is the whole plot.”

There are films like Dhobi Ghat too, where Swapnil sat with the makers every single day and perfected each pixel till they were all satisfied. “We mixed a few mediums here,” he beams proudly; obviously, this film must be one of his favourites, “We hand-painted the map of Mumbai and the blues in all the posters. We then finished it digitally, adding images of the people etc.”

View Swapnil Rane’s Behance here, for more of this work. This article is the first in a series of articles featuring movie posters from across India, released and unreleased works too, for their merit. Keep watching this series for more.