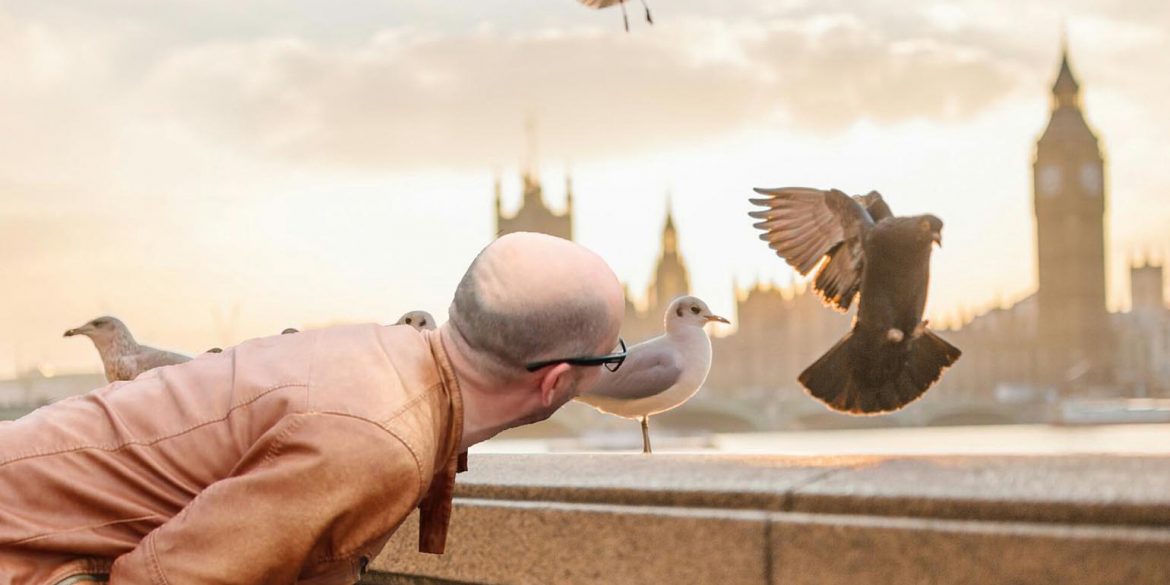 I was born during the last years of WW2 and, as a young boy growing up in post-war Britain, things were pretty bleak. The scares of the Blitz in London were very evident for well over two decades and there was a drabness to daily life, often exacerbated by what was called ‘pea soupers’–extreme smogs brought about by excessive coal burning. But, as is often the way, with a negative comes a positive. The smog would transform the streets of London into exotic expressionist paintings.

For as long as I can remember, I have had a highly tuned visual awareness,which was developed in no uncertain terms by weekly visits to the cinema with my mother. I would lose myself in the Technicolor wonders whose projected shafts of light would dance through the curling cigarette smoke. This cinematic experience took me away from the greyness of post-war Britain to a wonderful dreamland.

Reading was something I struggled with and it was not until my adult years that I realised that I was, and still am, dyslexic. But it was not a condition recognised back in the 1950s. So I was labelled as being a slow learner. But I actually loved books, but not to read: to look at. The local reference library was a haven for me. It was warm on the long winter days and there was a comforting peace about the place. I would sit quietly in the corner and make my way through the many large, heavily illustrated encyclopedias, and I particularly loved the National Geographic Magazines, which were in plentiful supply on the shelves.

I would flick through those pages and be transported to faraway places, and between the articles were wonderful advertisements that gave an insight into an intensely colourful and exciting world 3,500 miles away across the Atlantic: the US, the place of plenty. They even had colour television in the 1950s and cars that looked like they were from outer space in vivid colours under their endless blue skies — here in rain-swept Britain, the majority of cars were black. For a ten-year-old, the US was so seductive. I fantasised about living there and spent a lot of time copying the advertisements onto large sheets of paper to decorate my bedroom wall.

Being visually distracted has always given me enormous delight and I am constantly aware of my surroundings, constantly on the lookout for the unexpected. And my trusty camera or iPhone help me record those moments.

Last year, I did a little personal investigation on how people were interacting with each other in this age of Twitter, Facebook and all other social media, and my findings were depressing.

Here is a group of snaps that I took just walking around my local neighbourhood. As you can see, no one was physically communicating but doing it at a distance, even though they often had friends directly in front of them.

The seduction of the digital world has removed people from the here and now. When you are next out and about, turn your phone off and look around you. I guarantee you’ll be shocked at the number of people completely cut off from their surroundings, and in the process they miss so much. And others are so engrossed in texting that they will walk straight out onto a busy road, oblivious to the danger. But put your mobiles away and look around you and you’ll catch moments like this…

These days, we are stuck in front our computers, almost motionless, for long periods of the day, so there is even more reason to get out and make a point of taking in the surroundings. There are always new things to see, which in turn set the creative cogs spinning. A stroll for me is recharging my brain. So why people, especially young creatives, don’t take advantage of the free show on offer, I’ll never know.

The great, late Alan Fletcher used to stalk his local area for discarded debris for use in his many collages: had he never bothered, we would be the poorer for it.

The title for this piece “Embrace distraction” has been a guiding principle for years. If I am trying to crack a tough creative problem, I’ll stop what I’m doing to look for something else, anything and everything. You never know where it might take you. So, next time you are stuck, go take a walk.

Mike Dempsey set up Studio Dempsey in 2007 after running the highly successful design consultancy Carroll, Dempsey and Thirkell, which he formed in 1979 following a decade in publishing. He owns a special Black Pencil for most awarded designer in D&AD’s 50-year history. He is a member of Alliance Graphic International, a past President of D&AD, a past Master of The Faculty of Royal Designers for Industry, and in 1994 he was made a Royal Designer for Industry.

This article was originally published in Kyoorius Magazine 18. 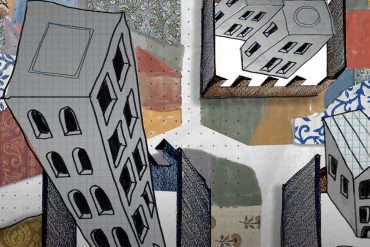 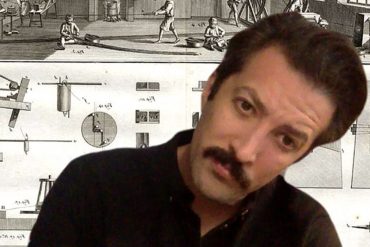 Designer + Educator J. Dakota Brown Is Untangling the Relationship Between Design and Labor 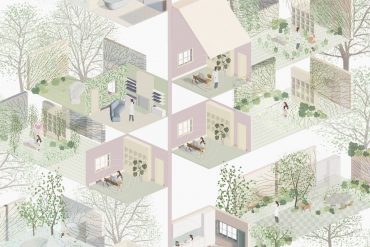 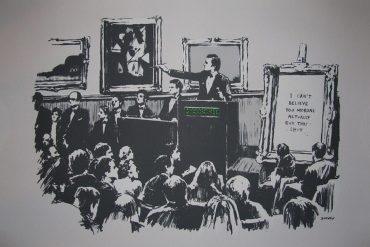